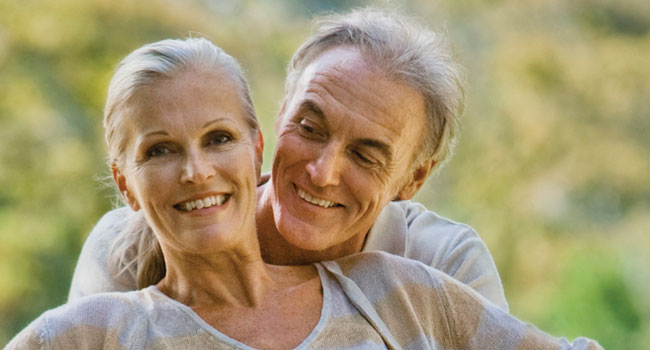 Understanding lymphoma and its potential causes 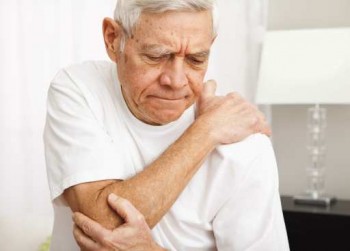 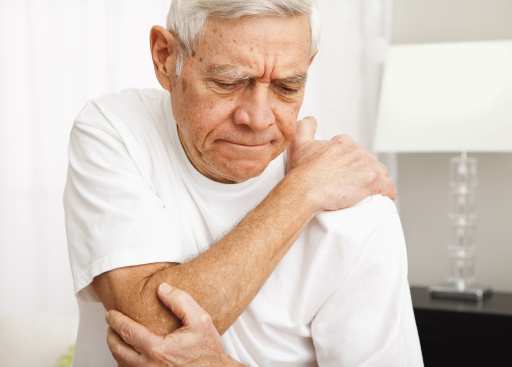 The human body's immune system is integral to its short- and long-term health, helping guard the body from a host of threats, including germs and viruses. But the immune system can be compromised, and when this happens, the results can be severe.

Lymphoma is one of the more troubling issues that can compromise a person's immune system. A cancer of the lymph system, which is a part of the immune system, lymphoma comes in many forms, and recognizing which type of lymphoma a person has can help a doctor tailor a treatment plan and provide a more accurate prognosis to his or her patients. But men and women also can benefit from understanding lymphoma, as it can help them more effectively manage their disease or better understand what a loved one diagnosed with lymphoma is going through.

What are the types of lymphoma?

There are many types of lymphoma, and these types fall into one of two categories: Hodgkin disease and non-Hodgkin lymphomas.

* Non-Hodgkin lymphoma: Non-Hodgkin lymphoma also begins in the lymphocytes and can begin almost anywhere in the body. There are many types of non-Hodgkin lymphoma, but they were often grouped as slow- or fast-growing lymphomas. The former grows so slowly that it produces few symptoms, while the latter spreads so quickly it can cause severe symptoms and may be referred to as an aggressive lymphoma.

Though researchers are not always certain why certain factors make a person more likely to develop Hodgkin disease, they have determined a handful of factors that increase a person's risk. People who have had mononucleosis, an infection caused by the Epstein-Barr virus, or EBV, have an increased, albeit small, risk of Hodgkin disease. DNA from EBV is found in roughly half of Hodgkin patients' Reed-Sternberg cells, which are a type of cell found in people with Hodgkin lymphoma. But many people infected with EBV never develop Hodgkin disease.

Age  is another risk factor for Hodgkin disease, as the disease is most common among people between the ages of 15 and 40, especially men and women in their 20s. But many men and women are diagnosed with Hodgkin disease in late adulthood as well. Age also is a risk factor for non-Hodgkin lymphoma, though the majority of cases are diagnosed in people in their 60s or older.

Some studies have suggested that exposure to certain chemicals, most notably benzene, and certain herbicides and insecticides used to kill weeds and insects, may be linked to an elevated risk of developing non-Hodgkin lymphoma. However, such research is ongoing.

Patients treated with radiation therapy for other cancers may also be at an increased risk of developing non-Hodgkin lymphoma, and this risk is even greater for those treated with both radiation and chemotherapy.

Lymphoma is a potentially deadly disease, but one that is often treatable. More information about lymphoma and lymphoma treatment is available at www.cancer.org/cancer/lymphoma.