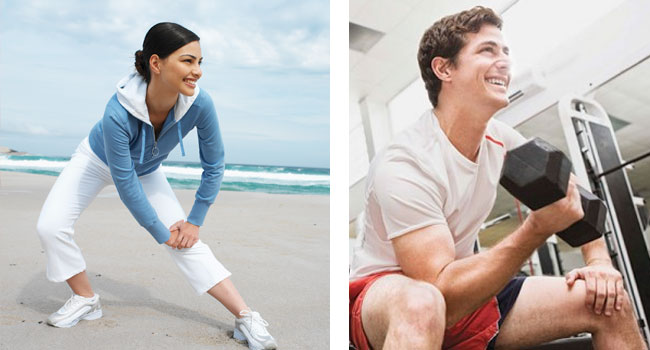 A common type of headache characterized by throbbing pain on one side of the head, migraines affect millions of people across the globe. Many people who suffer from migraine headaches get a warning that one is coming on. That warning manifests itself in a series of symptoms known as an aura, a group of vision disturbances. In addition, migraine sufferers may experience nausea, sensitivity to light and vomiting. While such symptoms are well known among migraine sufferers or those closest to them, what exactly triggers these painful headaches is less widely known. According to the United States National Library of Medicine, migraines may be triggered by the following factors: