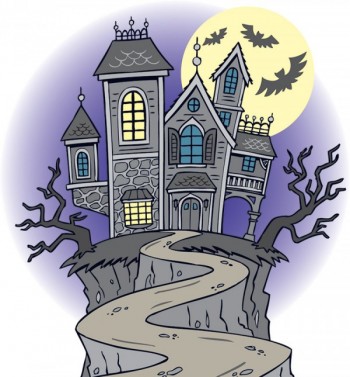 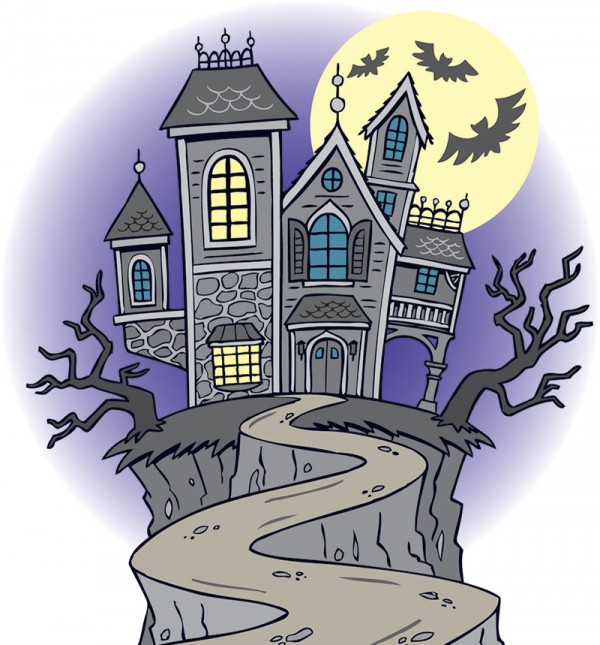 People familiar with Halloween know that certain animals, symbols and imagery are commonly used as decorations, with a goal of setting a mysterious and frightful scene. But some of these same items are far more innocuous when examined after Halloween has come and gone.

The following are some of the more frequently used Halloween images and the truth behind these oft-misinterpreted decorations.

Dracula can transform into a vampire bat and sneak inside of a home unseen, correct? Many people fear bats unnecessarily, and not just for their connection to horror folklore. Bats are small mammals, and the only mammals capable of sustained flight. Roughly 70 percent of bats are insectivores, and they can be quite helpful to have around. Bats begin to take flight at dusk and eat millions of insects, including pesky mosquitoes.

But many bats eat fruit. A few species, like vampire bats, do feed on blood, but largely prefer blood from other animals and occasionally birds. While vampire bats can feed on the blood of humans, such instances are rare, and a person would have to be sleeping where the bats live.

Wolves communicate through a soulful howl, and such howls are often heard in horror films, which has helped paint a scary picture of wolves. But wolves often have more to fear from humans than vice versa. According to National Geographic, gray wolves that once populated large portions of North America, Europe and Asia were hunted to near extinction. Red wolves, which live in the southeastern United States, are endangered and actually became extinct in the wild in 1980. Many wolves are highly gregarious animals that prefer to interact with other members of their pack and are not actually dangerous to humans, despite how they are portrayed in movies.

Large webs waiting at the ready to ensnare prey is imagery common to horror movies. Many people fear spiders and other insects, and while all spiders have venom that they inject when biting their prey, few spiders have bites that are considered serious and potentially fatal to humans. The Black Widow, Brown Widow, Brown Recluse,  Funnel Web, and Brazilian Wandering spiders are considered some of the more deadly. In many instances, spiders are beneficial insects to have around the yard and even in the home because they can eat other unsavory pests.

These large, black birds are often associated with bad omens, and some see them as harbingers of death. But such associations are simply fiction. Ravens are the largest birds in the crow family and feed on a wide array of foods, including carrion. These birds are considered the most intelligent birds, capable of learning and logic. Their keen intelligence and ability to learn behavior may be another reason why people are suspicious of them.

Zombies do not exist in the real world, but they have frequently appeared in pop culture and  are often more visible come Halloween. Zombies are supposedly resurrected dead that roam the earth and then turn others into zombies by biting them and passing infected saliva. In the real world, dead bodies cannot move and roam the earth, but air and gases in the body may be released and cause slight movement after death. Rigor mortis, or the stiffening of the body upon death, may also cause twitches or slight movement. This is natural and should not be mistaken for an impending zombie apocalypse.

Halloween is associated with many different images, many of which are far less scary in reality than they are in the fictional tales common come Halloween.