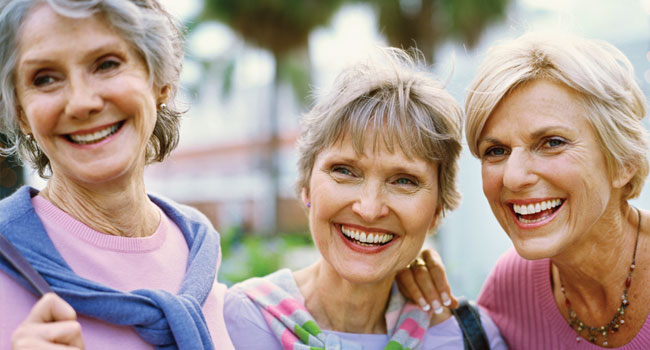 Cholesterol and its relation to heart disease 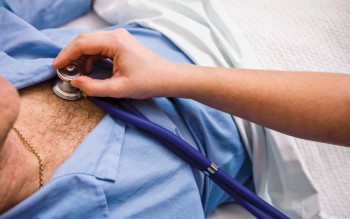 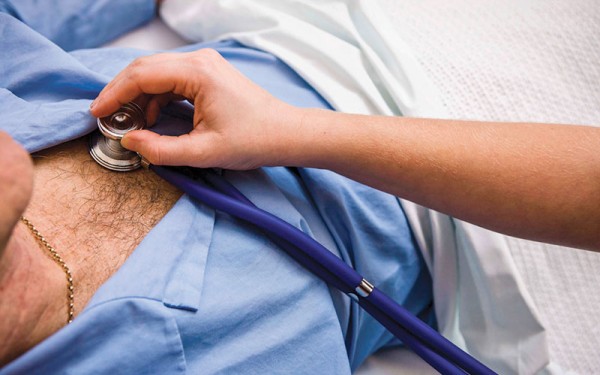 Cholesterol levels may not have the same relationship to heart disease as once believed.

Statistics from the American Heart Association indicate that 75 million Americans currently suffer from heart disease. And even though one-quarter of the population takes cholesterol-lowering medication and have reduced the fat content of their diets, the AHA estimates that more Americans will die of heart disease than ever before.

If not cholesterol levels and the foods one eats, what, then is responsible for heart disease? Many medical professionals and researchers now believe the primary causes of heart disease are inflammation and oxidative stress.

According to Dr. Dwight Lundell, a heart surgeon and author of the book, "The Great Cholesterol Lie," foods like refined sugars and vegetable oils used to preserve processed foods may lead to the inflammation that ultimately causes heart disease. Inflammation is the body's immune response to a foreign invader. Foods high in sugar and saturated fat can exacerbate inflammation. Bacteria and other unwanted substances in the body also contribute to inflammation.

Exercise also can reduce inflammation. Research from Mark Hamer, PhD, an epidemiologist at University College London, found that, regardless of BMI or weight, study participants who completed 2.5 hours of moderate exercise each week — about 20 minutes a day — lowered their markers of inflammation by at least 12 percent.

When a person exercises, muscle tissue releases a protein molecule called cytokine, which likely prompts an inflammation drop. Just about any type of workout that raises heart rate is effective in helping with inflammation.

The public may have been misinformed about just how vital it is to reduce cholesterol levels. Contrary to popular belief, high cholesterol may not have the same connection to heart disease as doctors once thought. In fact, inflammation may be the bigger component in heart disease risk.